Itten said in The Elements of Colour, “Colour is the children of light”. Leigh Hunt, a 19th century poet wrote, “Colors are the smiles of nature”. Goethe wrote in his Theory of Colour. “ Colours and light it is true stand in the most intimate relation to each other, but we should think of both belonging to nature as a whole, for it is nature as a whole which manifests itself by their means in an especial manner to the sense of sight”. The visual system is not just a conduit for seeing but an interrelated system that communicates and effects us on many levels and links us to nature as a whole. Quantum physicist exert that all matter, human beings included are crystallized light, frozen electromagnetic energy.

Color is what we see. A sensation caused by certain qualities of light as observed by the human eye, a physical process and interpreted by the brain, a psychological process. Visible color exists only in the mind of the viewer. The production of color requires three things- a source of light, an object which illuminates and an eye and brain to perceive the color. (Principles of Color Technology Billmeyer & Salltzman)

Visible color as light is a form of energy and part of the electromagnetic spectrum. Visible light as perceived by the human eye is between 380 and 750 nanometers. A nanometer is one millionth of a millimeter. Violet is approximately 420 nanometers and red longer than 630 nanometers. From the longest wavelength to the shortest wavelength are wireless communications, induction heat waves, AM radio waves, short-wave band CB, FM radio, television, radar, microwave, infrared, radiant heat, visible red, orange, yellow, green, blue, violet, ultraviolet light, radiation, x-rays, gamma rays and cosmic rays. (Figure 1)

The energy is called electromagnetic because it is related to both electricity and magnetism. The two exist together- you can not have one without the other. When electricity flows there is a magnetic flow around the conductor. When you have magnetism you can produce electricity by moving a conductor through the magnetic field (The Electromagnetic Spectrum- Franklyn Branley).

For more information check out iaccna.com.

What is Color is the first in a three-part color series. Don’t miss out on the rest!
Part 2: How Do We Perceive Color?
Part 3: How Do Our Eyes See Color?

Laura majored in both fashion merchandising and architectural design while in college, concurrently studying industrial design, interior design and music. She has applied concepts from each area of study – from her experiments in flower gardening and landscaping – to a growing body of notable work in textile design and color. Her textiles have been included in the product offerings of noted textile firms including Knoll Textiles, Designtex and Maharam. Laura Mercurio is today a vice-president of the IACC International Executive Committee for the United States. She has also served as co-chair of the Contract Color Directions Committee and on the Board of Directors of the Color Marketing Group. She is past President of the International Association of Color Consultants North America. She is also a member of the Inter-Society Color Council (ISCC) and International Colour Association (AIC) and has been a frequent speaker at Color Marketing Group and ASID accredited seminars. Learn more about Laura at https://www.iaccna.com/memberprofile/LAURA-MERCURIO. 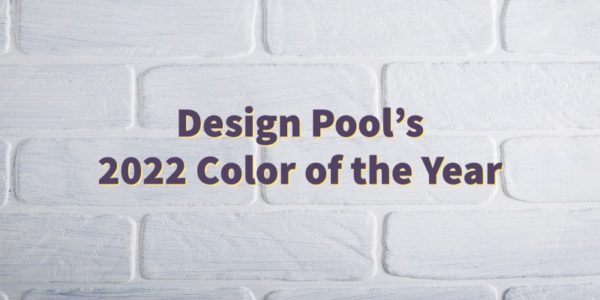 Design Pool’s Pick for Color of the Year 2022 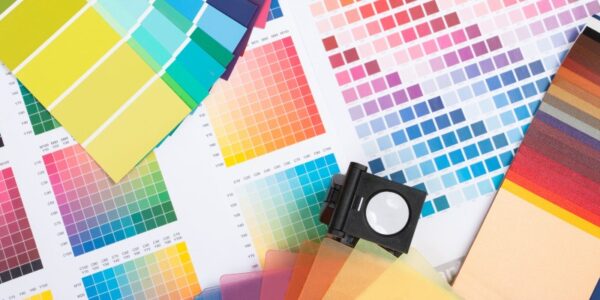 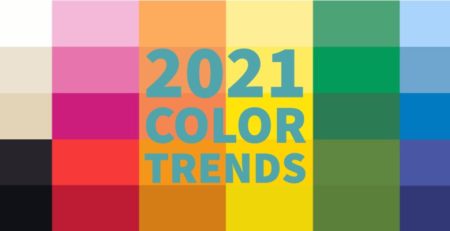 Natural Dyeing with Avocado and Yarrow 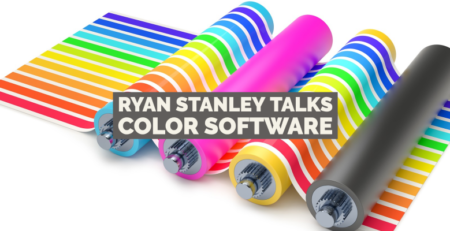 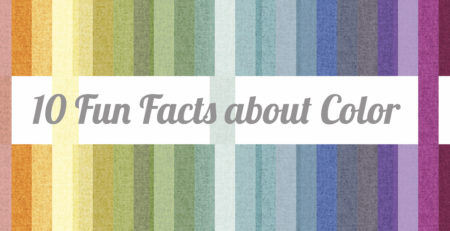 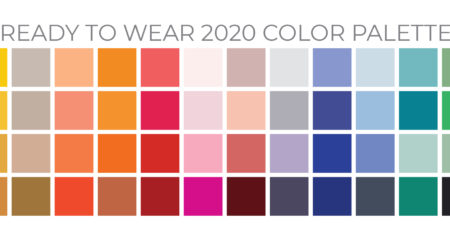 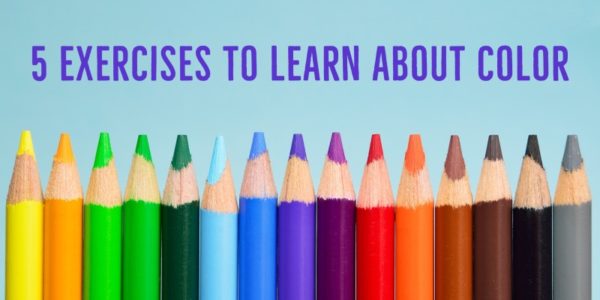 Learn About Color with 5 Fun Exercises