This International Women’s Day, I’m thinking of the women who inspire my work. In The Woman Who Smashed Codes, by Jason Fagone, I first learned about Elizebeth Smith Friedman. She and her husband invented the modern science of cryptology and used it to crack enemy codes during both world wars. Elizebeth was a true trailblazer. Learning about her work and how she used pattern recognition to crack codes, inspired Design Pool’s award-winning collection, The Cryptology Collection.

Elizebeth sent me down a rabbit hole, where I learned about many other women who worked for the military. The patterns in The Cryptology Collection pay homage to all the women whose groundbreaking work pushed open the door for women in the sciences. I dedicated each pattern in the group Top Secret to women whose work inspired and intrigued me.

On International Women’s Day, we want to turn the spotlight on five of these interesting women.

Agnes received a Bachelor’s degree in mathematics and physics in 1911 from Ohio State University. She joined the navy as Chief Yeoman in 1918 and worked in the code and signal section through WWI. She spoke five different languages and was instrumental in breaking the Japanese Red Book code and the Blue Book code. Agnes inspired: Five Languages.

Genevieve studied mathematics at the University of Buffalo. She had wanted to be a math teacher but took a job at the Railroad Retirement Board. From there, she went to work as a junior cryptanalyst at the Signal Intelligence Service. She decoded the Purple machine during WWII and discovered the cyclical behavior in the code. Genevieve inspired: Railroad.

Dot worked her way through Randolph-Macon Woman’s College by working at a floral shop and grading papers. After graduation, the Army recruited her to work in their Signal Intelligence Service. She was one of the first people to know when Japan surrendered. Dot inspired: Daisy Chain.

Ann graduated from Russell Sage College in 1942 with a degree in English and History. She had attended a course on cryptanalysis taught by Elizebeth’s husband, William Friedman, and ended up working as a cryptanalyst in the Army Signal Intelligence Service. During WWII, she reconstructed enemy codebooks and was among the first to know of Japan’s surrender. Ann inspired Bird.

Jacqueline studied math and psychology at Goucher College and eventually became a chemistry professor at John Hopkins University. She was a member of the Navy’s WAVES program (Women Accepted for Volunteer Emergency Services) and eventually became an officer in the US Office of Naval Communications for three years. Fun fact, she’s the mom of Bill Nye, the Science Guy. Jacqueline inspired Science.

These women inspired my creative side and my business side.

Though I may not work in the sciences or the military, as an entrepreneur and business owner, I still feel a strong kinship to these women who claimed their space in an environment that was not always friendly to them. On International Women’s Day and every day, we all have women like these to thank for breaking barriers for all of us.

Kristen is the Founder of Design Pool and an occasional blogger. She is an accomplished designer with twenty-seven years of experience in design, management, and marketing. She designs and develops products for office, hospitality, healthcare, and residential interiors. Over the course of her career, she designed the first sustainable seating for automotive upholstery and was awarded a patent for automotive suspension seating. She is extremely passionate about the future of print on demand and customization. Her versatility and devotion to all things creative, makes her approach to design truly unique. 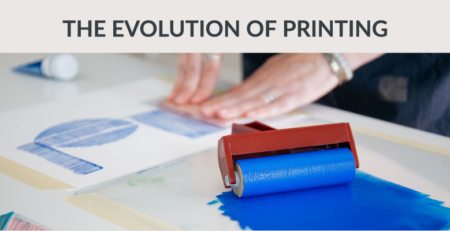 The Evolution of Printing; a Panel Discussion 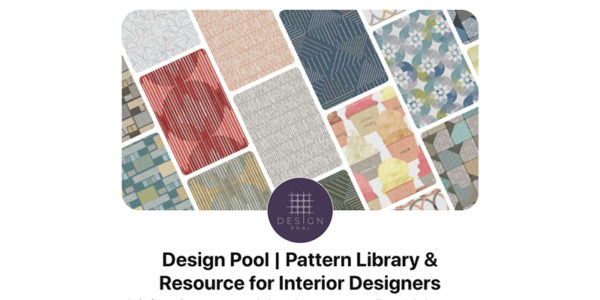 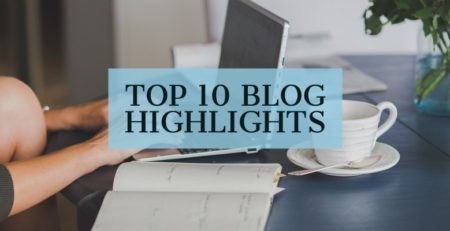 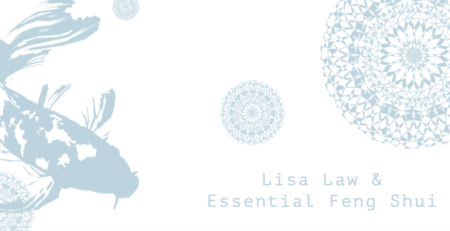 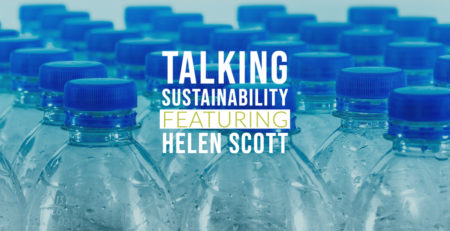 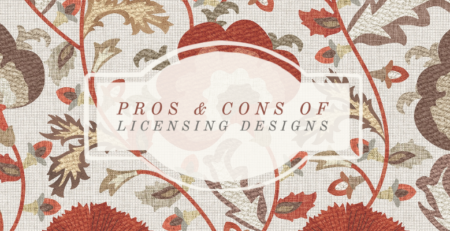 The Pros and Cons of Licensing a Design