Everyone at Design Pool may have different roles, but we all have one thing in common. We all have degrees in textile design. When people ask the standard cocktail party question, “What do you do?” answering, “I’m a textile designer” is nearly always a surprise, which kind of blows our minds.

We surround ourselves in fabric all day, every day. Above all, fabric protects us, comforts us, and shelters us. However, most people don’t consider how it’s made or by whom. We are obviously biased, but we think textile design is an endlessly fascinating field to study and work in. Want to know a little more about it?

Let us know what they are in the comments and we’ll answer them for you. 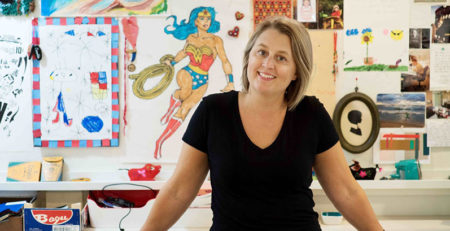 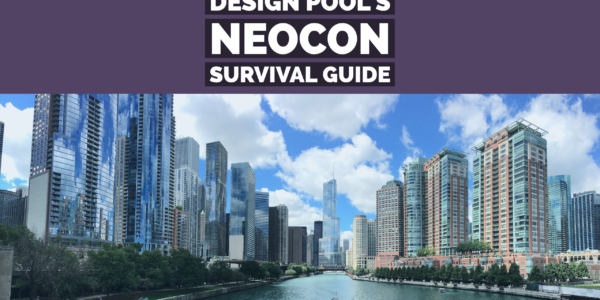 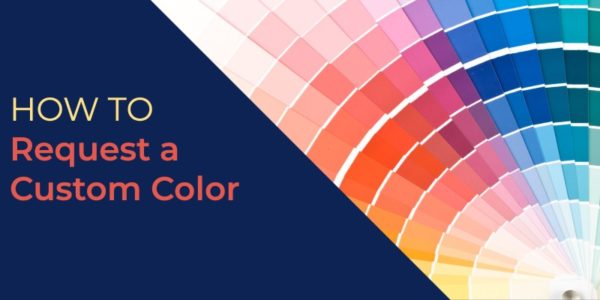 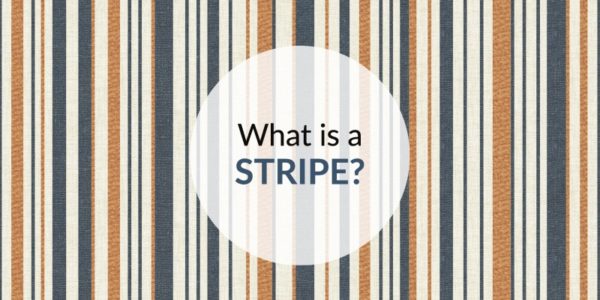 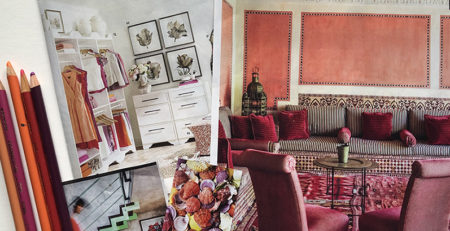 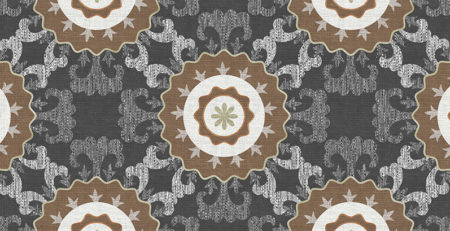 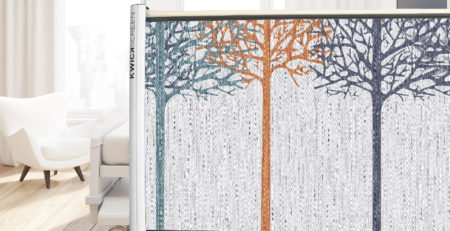 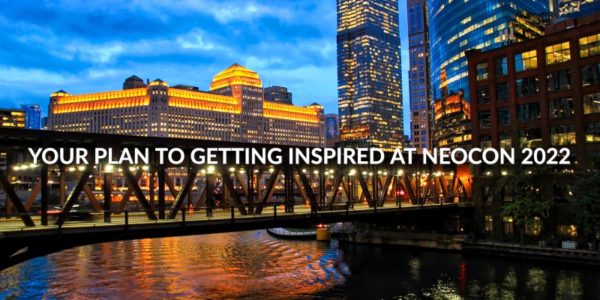 Get Inspired at NeoCon 2022